Posted by Greg Linnemanstons on October 25, 2017 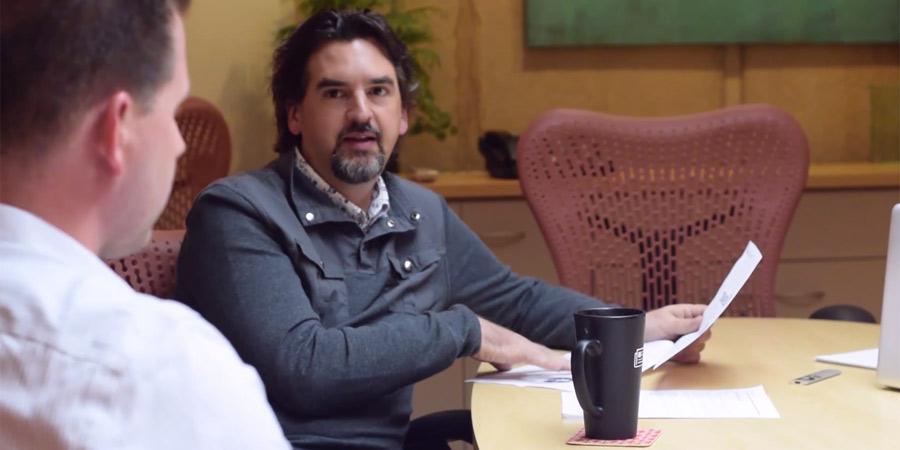 In this video blog, we spotlight an example of how to use customer lifetime value as the underpinning value for your sales and marketing efforts.

Transcript - Calculate the Value of Your Marketing and Sales Efforts

Most people might think a customer's worth as that first transaction; maybe they think it's worth that first year. But the reality is a customer might be worth six, eight, or even ten years of business, and anybody who's been in business knows that repeat business is more profitable than the first time you sell them.

So, five years down the road, you're doing much better on a margin basis than you were at the start. You discover where your real customer lifetime value is. Well, what does that mean a lead is worth?

We had an opportunity—we were just in front of a prospect yesterday — and we asked him what he thought the company's customer lifetime value was. And he said, "It's probably $50,000." He had been describing the kind of work that they were doing, so we challenged him: "No way. It's probably three or four or five times that amount!"

And he just said, "Oh, well, this just got too easy." And so, we know where he's going; he's moving forward.

Everybody in the business now understands that there's nothing more important that you could be doing than identifying and nurturing great leads and turning them into qualified leads.

And for the sales team, there's nothing more important that you could be doing than handling those leads, acting on them quickly, treating them as the assets that they are, and being more responsible than you've ever been—and more accountable to everybody in your organization that you're going to treat those leads right. Because those are jewels; those are highly intense assets.

Industry Forums and B2B Lead Generation: The Most Helpful Wins

How Much Does Inbound Marketing Cost?

Posted by Greg Linnemanstons
With 18+ years in senior management roles at Fortune 500® and medium-sized companies, Greg has deep marketing and sales experience with CPGs and manufacturing. He leads strategic initiatives with clients and is involved in developing client inbound marketing plans. Greg holds an M.B.A. from Northwestern's Kellogg School of Management and a B.A. in Economics from Lawrence University.