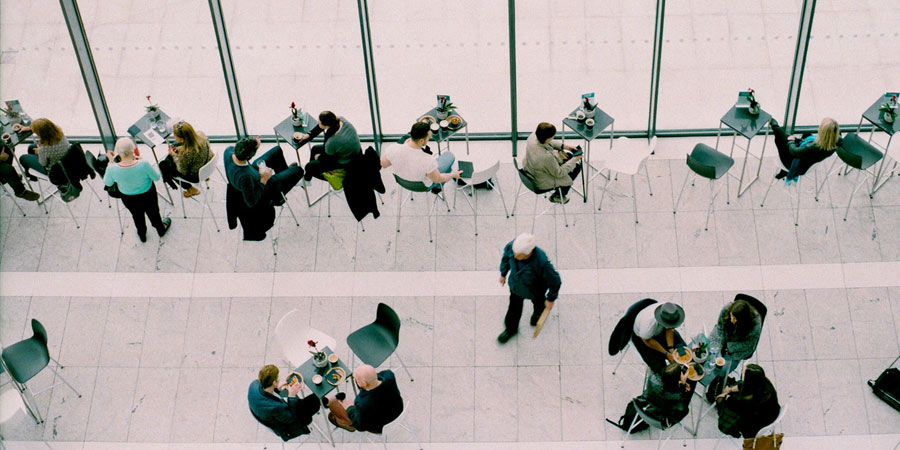 If you're familiar with the Weidert Group Marketing & Sales Blog, you may have caught on to the fact that we're pretty big fans of using LinkedIn for B2B inbound marketing and lead generation.

One area of LinkedIn we've been particularly fond of tapping into is LinkedIn Groups. Groups have been around since 2004, and there's no denying how much has changed since then—in business, in marketing, and on LinkedIn.

Like any social networking platform, LinkedIn is continually implementing changes and subtle redesigns to better serve their users. Let's take a look at the history of LinkedIn Groups and how they've changed for marketers as the platform has evolved.

How LinkedIn Groups Have Changed

Over the past several years, marketers have taken advantage of LinkedIn Groups as unique areas to share relevant content and thoughtful answers to questions their prospects are dealing with in real time. In the past, most groups were public, allowing users to click through a group and assess its relevance prior to joining or engaging; likewise, a marketer could easily identify the types of questions or issues prospects were dealing with and begin a conversation tailored to a prospect's needs.

In late 2015, LinkedIn released a major update to Groups. Perhaps most notably, all groups are now private, requiring approval from a group administrator prior to accessing a group in any way. Group members continued to post their own content and, to a certain extent, push their own agendas. Instead of being filled with helpful and thoughtful conversations, groups started to seem noisy and even somewhat spammy.

Another major change in 2015 was that LinkedIn Groups stopped sending out daily email updates to group members. Instead of having a compilation of discussions and activity delivered to their inboxes, group members would have to actually click through to their groups to get a pulse for what's going on.

With these changes, many groups noticed a steep decline in group engagement and activity.

In 2014, LinkedIn introduced its users to the ability to publish long-form posts as a way to contribute original content and professional insights on LinkedIn. Since then, users have been able to publish longer posts (long-form posts don't have a character limit) that function as unique articles.

When a long-form post is published, it can be found via LinkedIn's Pulse and becomes a feature on the author's LinkedIn profile. In comparison to posting elsewhere on LinkedIn, long-form posts allow users to create an article with a full, complete thought, which proves to be better for drawing readers in and catching attention.

Another key reason LinkedIn users have been taking advantage of long-form posts is that they're searchable both on and off of LinkedIn. This gives users an opportunity to reach a larger audience than they could by posting a simple update to their network or sharing a link in a group.

Are LinkedIn Groups Losing Their Luster?

A quick Google search for "Using LinkedIn Groups for B2B marketing" results in some rather outdated articles (most of which are dated 2014—yikes!). If that's not indication enough that the interest in and emphasis on group engagement for social media marketing is losing steam, the fact that long-form publishing has grown so much in popularity might lead you to believe it.

What's a Marketer To Do?

When it comes down to it, LinkedIn Groups are still worth pursuing. They still provide an opportunity to share content with your prospects and drive referrals back to your company's website. You don't even necessarily have to put a lot of time into group engagement—after all, you'll want to share somewhat sparingly depending on the activity level of the group.

In our opinion, you'll get the most out of group participation when you're fully engaging in all aspects of LinkedIn's platform. Smart social marketers will continue to engage in groups while also publishing long-form posts, as well. When someone from a group clicks through to your profile, they'll see that you're a thought leader and you'll be positioned as an industry expert and trusted advisor—and what prospect doesn't want to see that?