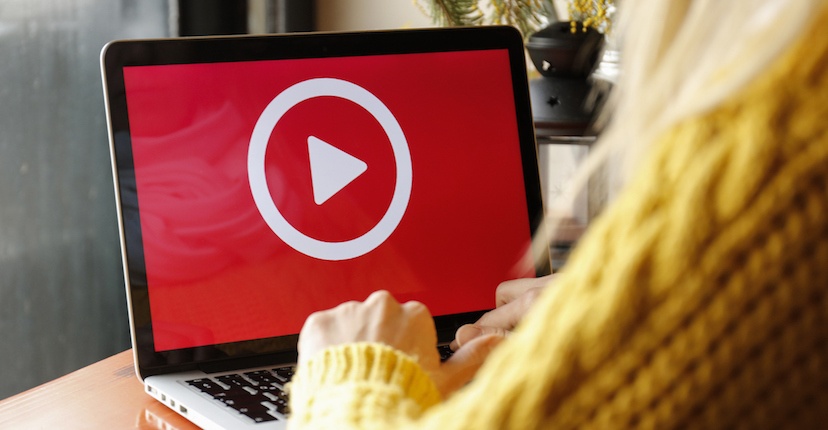 One of our clients manufactures a unique functional whey protein marketed to food and beverage manufacturers. Over the years (more than 20) as our client, one of the biggest hurdles they’ve had is overcoming prospects’ perceptions that their product performs just like commodity whey proteins (it doesn’t). Prior to video becoming so accessible (and inexpensive), we dreamed of a day when we could do side-by-side demonstrations of their innovative product and commodity whey protein, because all it took to understand the basic difference between the two was to show how each reacted when mixed with water.

There’s nothing like visual evidence to convince and compel your audience, and when we started demonstrating functional whey protein using video, we quickly attracted more prospects to the website to watch the video, and the company reduced its sales cycle with some types of customers by months.

Here are some statistics that show the power of video:

But most companies don’t do video comparisons of their products or services with competitors’ because they fear a reaction from them – it tends to make competitors very anxious...so anxious that they may even consider taking steps to stop you from showing their product in your video. But you can – and should – take advantage of all video has to offer; just follow a few simple guidelines to avoid trouble and enhance your credibility:

Don’t name your competitor. This is pretty obvious but bears repeating. Avoid temptation and simply refer to the competitor’s product as “Product X” or “a competitor’s product” to avoid potential repercussions from that company. Your audience will probably figure out who you’re talking about, and that’s okay as long as you’re presenting their product accurately and fairly.

Don’t show your competitor’s logo. This should be obvious, too, but often you’ll find comparison videos that include a product whose logo is still evident. Cover competitors’ logos up with tape or avoid having them in the frame when shooting footage.

If the product (or service) you’re comparing features a distinct characteristic (such a an orange casing or special grip styling), avoid showing it or talking about it. Everyone knows that Makita drills are teal, Dewalt are yellow, and Black & Decker are orange. If you’re comparing your product with one that can easily be identified in ways other than its name, opt for another product to compare yours with.

Enhance your credibility by talking about something your competitor does well. The entire comparison will be more believable to the audience if you point out some of the good things about the competitor – such as, “Product X is very fast and its accuracy is above average, though ours is slightly faster with 11% greater accuracy in 93% of test runs.” It’s important to use facts to solidify your case, but if those facts were gathered by your company, acknowledge that to avoid having viewers think they’re based on a third-party evaluation.

These precautions shouldn’t keep you from creating comparison videos. As long as you’re factual, fair and transparent, you shouldn’t have an issue highlighting the differences between your product and others. And don’t limit yourself to comparisons; there are dozens of other types of videos industrials can leverage to attract prospects and convert them into leads, too – read more about them here!

5 Steps To Identify Your Competitive Advantage in Marketing

Posted by Meg Hoppe
Meg provides creative vision to all client projects and serves as the agency's chief content writer. She has extensive experience writing for a variety of industries, including manufacturing, financial services, and healthcare. Meg started in advertising and has become a thought leader in digital content creation and inbound marketing.