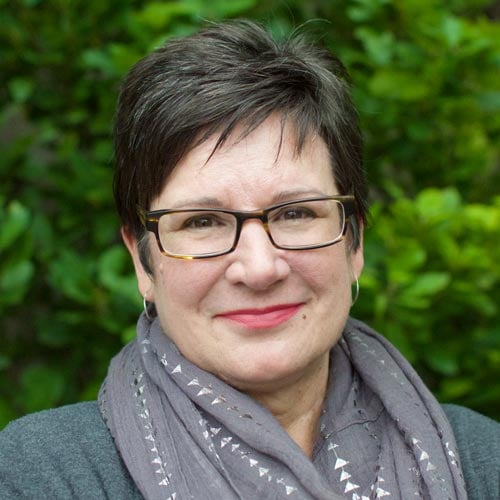 Sprecher Brewing Company made headlines locally and in beer and beverage circles recently when it announced a major brand redesign, arguably one of the most time-consuming initiatives a brand can undertake — and something that requires the guidance of someone with both left- and right-brain competencies.

For Sprecher, that person is Tim Cigelske.

Cigelske was director of integrated content and an adjunct professor at Marquette University when he pulled up stakes last year and landed the role of director of communications for Sprecher, a nationally recognized brewery selling craft beer and soda.

A marketer of higher education selling beer and soda? Yep.

Cigelske stepped into his current role just as Sprecher’s redesign initiative was underway and told he’d be leading the charge – news that would unnerve most people. But he took it in stride, certain he’d be able to apply his seemingly disparate experiences promoting one of Wisconsin’s premier universities.

At Marquette, Cigelske leveraged most all forms of social media and digital advertising — all of which naturally apply to Sprecher. But he also brings less typical skills from his time at Marquette, including thoughtful, compelling messaging. To convince young people and their families to invest what could be hundreds of thousands of dollars in education is very different from convincing people to be loyal Sprecher Root Beer drinkers; but for both, the messaging – the storytelling – is key.

“It’s about communicating the heart and soul of our products to our buyers, and that includes not just what we say and how we look, but engaging them in the work we’re doing to invigorate our community.”

We’re thrilled that Cigelske will be one of our keynote speakers for Experience Inbound 2022, where he’ll share many of the most important lessons he’s learned throughout his career, including “Think like a kid.” Kids, he says, don’t concern themselves with challenges; in fact, they revel in finding inventive ways to solve them. For Cigelske in his new role at Sprecher, this means taking a “What if…and why not?” approach that fosters non-traditional thinking – and results in powerful (and sometimes unexpected) solutions.

Don’t miss Cigelske’s keynote address, titled “10 Lessons From A 37-Year Old Startup” – you’re going to walk away with some eye-opening and easy-to-implement ideas that will energize your marketing. Hear him at either American Family Field (formerly Miller Park) in Milwaukee on June 6, or at Lambeau Field in Green Bay on June 7, 2022. 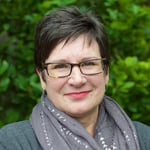 Posted by Meg Hoppe
Meg provides creative vision to all client projects and serves as the agency's chief content writer. She has extensive experience writing for a variety of industries, including manufacturing, financial services, and healthcare. Meg started in advertising and has become a thought leader in digital content creation and inbound marketing.