Live from #INBOUND15: How Will HubSpot Redefine Inbound in 2015? 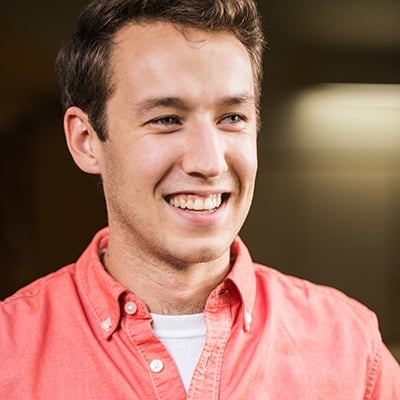 Posted by Jamie Cartwright on September 8, 2015 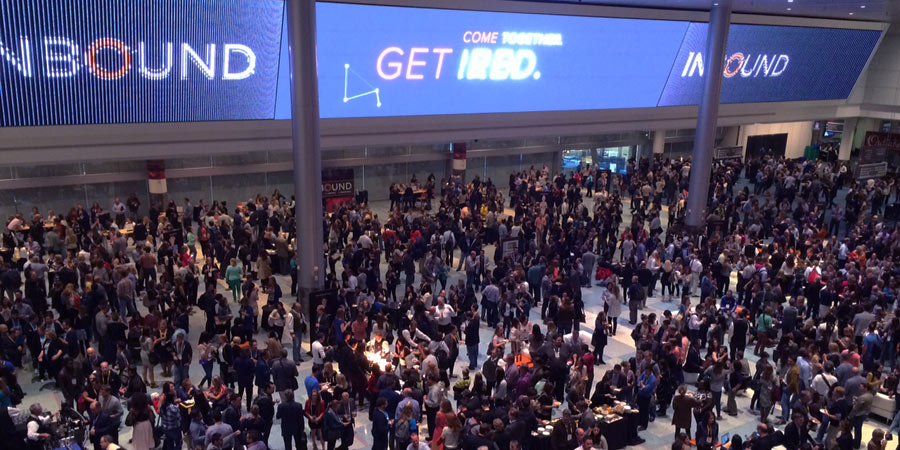 In case you didn't yet know, this week, a team from Weidert Group is representing our agency at INBOUND 2015, HubSpot's annual conference and the world's largest gathering of inbound marketers. As one of the four lucky travellers, I'm pleased to be writing from the Boston Convention & Exhibition Center (BCEC), where INBOUND is being held for the second consecutive year.

From today (September 8) through Friday (September 11), INBOUND is sure to dominate the social airwaves among marketing professionals. Last year, #INBOUND was the top trending topic on Twitter, and given the headliners featured at this year's conference—Aziz Ansari, Chelsea Clinton, Seth Godin, et al.—you can expect INBOUND 2015 to be no less exciting for those attending and the greater public.

Nothing yet has even started, and I can feel the energy here at the BCEC. The first keynote by Seth Godin won't begin until this evening, but as any past attendee could tell you, INBOUND is about much more than just hearing great speakers. As an inbound marketer, it's about sharing ideas, telling good stories, and getting inspired to become more successful in fostering business growth.

How Will INBOUND 2015 Change Inbound Marketing?

As one HubSpot staffer told me today, what he loves about INBOUND is that "each year, HubSpot tries to raise the bar on inbound marketing, and this year should be no different." Because HubSpot (and its community of partners and customers) is so passionate about being helpful in marketing, there's a sense that each year at INBOUND, we're all discovering some new element of how to do inbound marketing better.

For instance, last year, a major theme was sales and marketing alignment—not on purpose, but because of the nature of the affairs going on. At INBOUND 2014, HubSpot announced the release of its CRM product, while at the same time, many companies were finding a difficult disconnect between generating so many inbound leads and not being able to effectively move those leads to sales. At the conference, conversation was buzzing with the need to rethink inbound to include sales more effectively.

The year prior at INBOUND 2013, as HubSpot was releasing their first website product, the content optimization system (COS), marketers were fascinated by personalization and contextual marketing. Quickly, content relevance and personalized messaging became central themes to that year of INBOUND.

INBOUND is the Start of a New Season in Inbound Marketing

There's nothing like getting nearly every inbound marketing thought leader under one roof to propel the vision and scope of an entire business movement, and with HubSpot at the center of it all, INBOUND has come to define the annual cycle for inbound marketers. Before INBOUND each year, marketers race to achieve their goals and wrap up their plans to compare notes with colleagues at the conference. After INBOUND, nearly every attendee walks away with an altered mindset of their plan-of-action.

Already, here in Boston, you can sense there's some anticipation about what's next for inbound marketing. Is it a re-emphasis on sales? A new look at the role of websites? Maybe we'll forget this whole inbound marketing concept and opt for advertising again—not likely. Whatever the case, today, tomorrow, Thursday, and Friday, our team and the Whole Brain Marketing blog will be dedicated to updating you on the latest in #INBOUND15 news and updates.

If you're interested in learning about what's happening at the forefront of inbound marketing and HubSpot utilization, I recommend following Weidert Group on all social media platforms, from Instagram and Twitter, to Facebook, LinkedIn, and Inbound.org. We'll keep the feed well-fed with news, our insights, and enthusiasm for all things #INBOUND15. 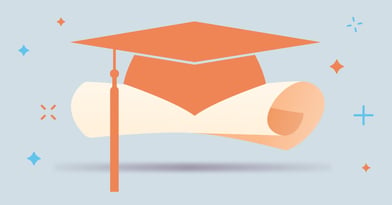 10 Reasons to Get Your HubSpot Inbound Certification 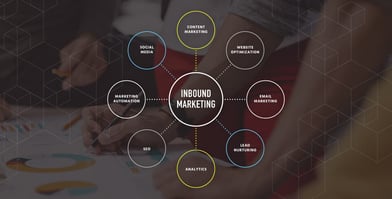 How to Distinguish Content Marketing vs Inbound Marketing: Key Differences

How Your Inbound Program Will Evolve Over Time