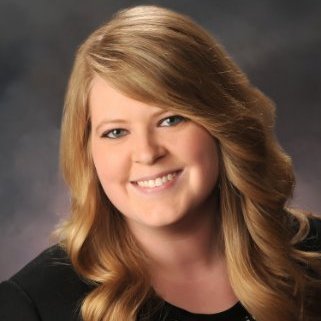 These ‘company status updates’ can be accessed by each company’s assigned LinkedIn page administrators. Each status update can be up to 500 characters in length and can include links to YouTube videos or pictures on other social media sites.

The status updates from companies will also be displayed on the home feed of all of the company’s followers, which makes it ideal for getting messaging across. Followers of the company’s page can also like and comment on postings, making the interactions between companies and customers more dynamic than before.

“This is a great way to build engagement with customers, potential employees and prospects alike,” says Ryan Roslansky, director of product management at LinkedIn. “Nearly half of our members follow over 2 million Company Pages on LinkedIn.”

In addition to appearing on the home feed of direct followers, the postings have the potential to spread throughout each followers network, further increasing a company's reach. It's a no-brainer for your marketing strategy when it comes to attracting leads.

An easy way to get started - LinkedIn has posted a video to show off the new feature. 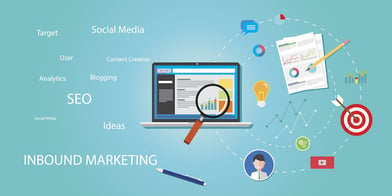 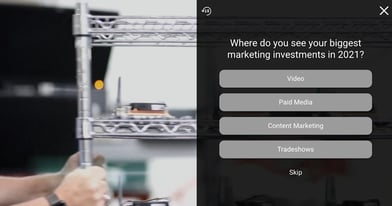