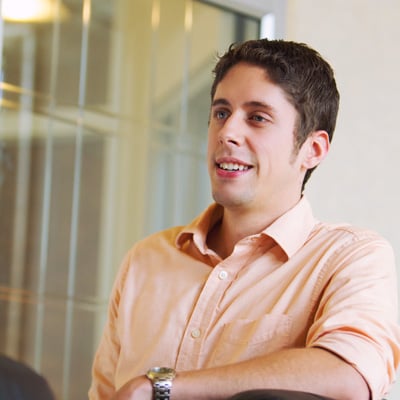 Yesterday was all about turkey, family, and football. What a holiday, right? Well, there are a few things that get under our skin during Thanksgiving. Some people have a particular food they dislike, or their family has an annoying tradition, or it might even be a nasty memory from a few years back.

We're using today's blog to give you a snippet into what bugs us here at Weidert Group about some aspects of Thanksgiving. You might even feel the same way about a few of the things we have to say. 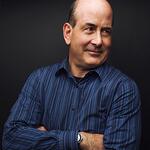 Least favorite food is sweet potatoes with marshmallows. What kind of sick person puts those together? I love sweet potatoes in all kinds of forms (roasted, pie, with pecans and maple syrup) and I love marshmallows (toasted over a fire, inserted in a smores), but why would they ever be put together?

Most Thanksgiving memories for me have been filled, literally, with lots of food and family gatherings. Sometimes two big meals in the same day. But my least favorite memory has to be the Thanksgiving my wife and I moved into our first house. Yes, it just so happened to be the day we needed to move landed on Thanksgiving. Since our family helped us with the move they weren't free to cook a Thanksgiving meal either, so we all settled with having pizza. I guarantee I'll remember this Thanksgiving for many years to come! 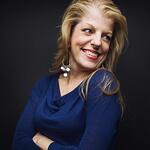 Anything mushy. If it's the consistency of toddler food, I won't eat it. Yes, this includes mashed potatoes, gravy, green bean casserole, sweet potato casserole and especially stuffing. Thanksgiving at my house includes assorted hors douvres, chili, desserts and drinks.

1.  Having pneumonia on Thanksgiving and having to stay home in bed. I was promised a plate of food but my uncle ate all the turkey so I was left with only side dishes (maybe where my dislike of mushy stuff came from!).

2.  Driving to Michigan the night before the holiday, and getting stuck in the Chicago holiday traffic for six hours. Since I'm like a two-year-old in the car, it was not enjoyable for me or anybody in the car with me! It's amazing they didn't push me out of the car and ditch me. 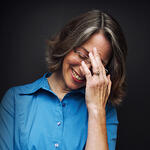 Looking forward to some great lefse (a Norwegian tradition), which can be eaten with just butter or filled with turkey or Norwegian meatballs or even sprinkled with sugar. Then having my aunts and uncles fill it with cooked mashed rutabagas instead. There's no better way to ruin perfectly good lefse! 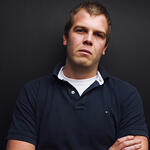 Coincidentally, Thanksgiving serves as the anniversary of the first time I ever set foot inside a Hooters...After enjoying my family's noontime feast from earlier in the day, and not having interest in any of the football games on, I was starting to get pretty bored. However, being Thanksgiving, nearly every store and source of entertainment was closed. After talking to some friends in similar situations, we decided that we would drive around the city until we found something to keep us busy. It didn't take long before we started to realize that our only options were between Hooters and Walmart. Being a group of hungry, red-blooded, American teenage boys of course we went to the place with the "best" wings in town. Turns out, we were the only people who had been in for hours, and the few unfortunate workers were happy to have some people to talk to. After hearing about the holiday celebrations the workers had missed out on, we pushed some tables together and had an impromptu Thanksgiving meal with some of them. There wasn't any turkey this time around, but some chicken wings, and good friends made up for it. 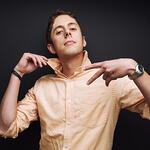 My least favorite tradition has to be watching football with family members who don't know anything about the game but pretend to be interested. Not everyone is a sports fan and that's totally fine, I just don't understand why people pretend to be an ESPN analyst for one or two games a year during the holidays.

We hope that you had a great Thanksgiving and wish you the best if you're going shopping for deals today on Black Friday. If you are, be sure to check out our collection of Black Friday apps to take advantage of. 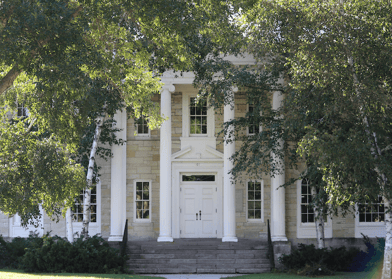 A Letter from Weidert Group's President 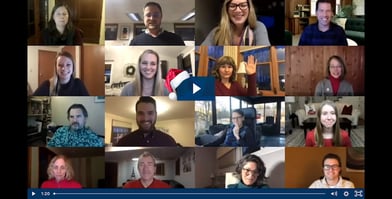 Happy Holidays from All of Us at Weidert Group