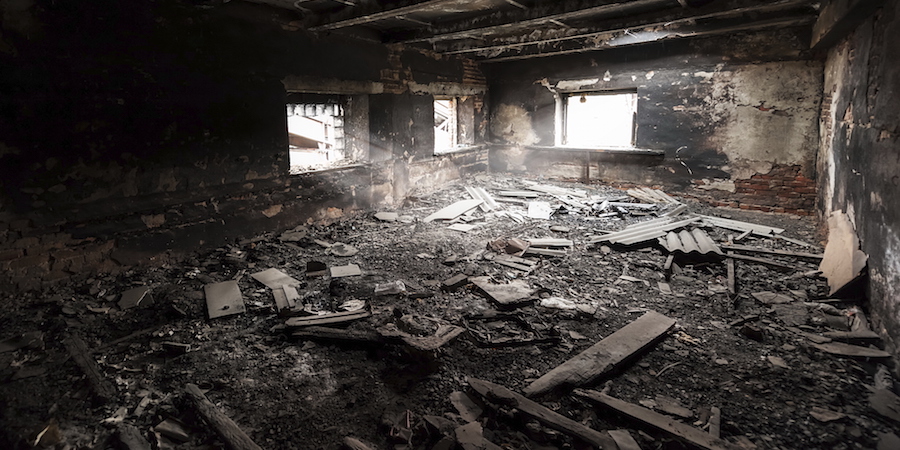 Have you ever noticed that some people and companies on Twitter have an insane number of followers – yet seem to be terrible at sending out halfway-decent Tweets or having anything of value to share with those followers?

Well, it turns out many of these followers are fake. Even President Obama has fake followers – out of his more than 35,000,000 followers, more than half are estimated to be from phony accounts. It’s not just celebrities and politicians who have faux friends: even people you follow might have accumulated (intentionally or unintentionally) fake followers.

But if you think having more followers is better, even if some of them are fake, you should know that without a doubt, fake followers will destroy your credibility.

How Do You Get Fake Followers?

There are three primary ways to acquire fake Twitter followers. The first and most devious way is to actually purchase fake followers using real money. This doesn’t cost a bunch by any means. Believe it or not, for less than the cost of a movie ticket and some popcorn you can buy 1,000 Twitter followers . The low cost means people and brands are obtaining more than 20,000 followers in a single day when that same brand or person might ordinarily get around 30-40 followers each day.

Another way to acquire fake followers is more risky. Many of the fake accounts will make it a point to follow a number of people in order to appear real. The more influential you are as a Twitterer, celebrity or public figure, the more fake followers will be attracted to your account. The trick here is to not follow accounts back if they seem fishy. Fortunately, you shouldn’t expect more than 5% of your total followers to be fake.

The third way users acquire fake followers is by getting a follow back after inadvertently following a fake account. The key here is to pay close attention to those you’re about to follow – do they appear to be real? This is by far the least common method for acquiring fake followers but it does happen, especially to those who are follow-crazy. Keep it from happening to you by refraining from giving out those follows like cheap candy!

If you’re tempted to acquire a slew of followers by not-so-legitimate methods, you should know that there are negative consequences.

First, if it’s obvious to others that you have a large following made up of fakes, you instantly lose credibility. This is especially true if you’re trying to make your mark in a B2B environment where credibility is key.

A user with a large number of fake followers will also not get the kind of engagement they want with their Tweets. Yes, some fake accounts will promote content but the vast majority will not. A user with 50,000+ followers and a low Klout score looks ridiculous. Twitter is all about sharing content and ideas; fake followers will not help you do this – this is especially true if you’re a business. What do you think your conversation rate is among fake followers?

Fake followers can also cause actual harm to real Twitter accounts. Fake accounts employ phishing tactics to elicit passwords, usernames or other information from users. Once a fake account has the information it wants, all sorts of harm can take place, including fake posts coming from your account. This can be disaster for a brand or an individual using Twitter for business purposes.

One last thing: fake followers are contrary to Twitter’s terms of service. If you are following or unfollowing a large number of people at a time, your account can be suspended or even deleted. Even if your account is just suspended and eventually comes back, your credibility has been lost.

It takes a long time to build trust and credibility for a brand or individual yet fake followers can erase it instantly; you can also into some serious hot water.  Instead of fake followers, get yours the old-fashioned way: earn them.