Why Social Media Must be Part of Your Marketing Strategy 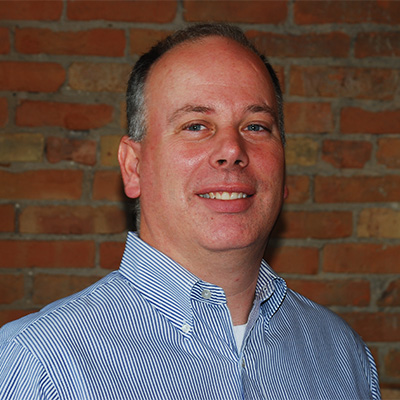 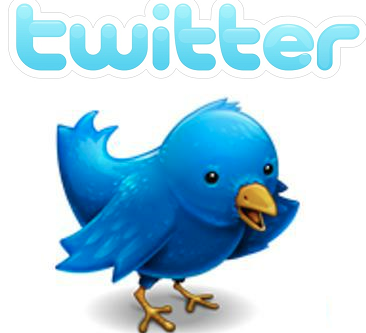 As prevelant as social media has become in our lives, there still seems to be plenty of skepticism about it's value to a company's marketing strategy.

The stats on social media usage have grown exponentially. Facebook has more than 800 million users - 50 percent logging on every day - while the latest figures on Twitter show that is has grown more during the past nine months than it did in the previous five years. Social media channels such as Twitter and Facebook are showing their value everyday, and in terms that are easy to understand - dollars and cents.

The latest Social Media Sales Impact Study released last week by Ogilvy & Mather and ChatThreads showed that consumers are more likely to pull out their wallets and purses and spend after being exposed to social content on sites like Facebook and Twitter than those who aren’t. The study also showed that when coupled with traditional channels such as TV ads or a public relations campaign, that spend increased two to seven times!

While the study looked at the impact on fast food restaurants, its applications are clear - the returns are greater if your marketing strategy includes social media campaigns.

Some highlights from the study:

Integration matters. Exposure to social content was most consistently effective when it was combined with exposure to other types of media channels.

Social media is a top driver of impact. Out of the 20 channels analyzed, social media was No. 1 or No. 2 in magnitude of impact on spend and consumption.

The study also showed there was room for improvement. It found that brand exposure in social media is low. Weekly social media exposure to brand mentions was relatively low (24% of panel) vs. television branded exposure (69% of panel), even in this selected high social media consumption group of consumers.

Still, the overall findings are pretty clear - social media works. We use it daily here at Weidert Group and it is one of our top sources of visitors to the Weidert website. It also plays an integral role as a tactic of Inbound Marketing.

The bottom line: intetgrating social media marketing into your overall marketing campaigns will increase your prospects, leads and ultimately your sales. 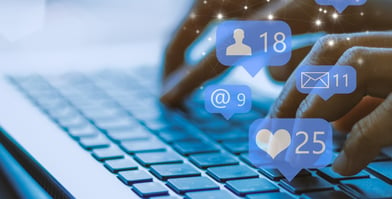 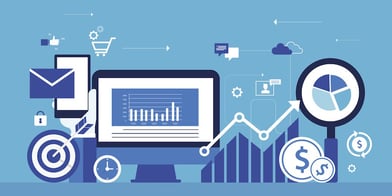 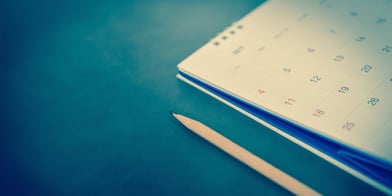 3 Benefits of Quarterly Marketing Plans (and How to Roadmap Them)