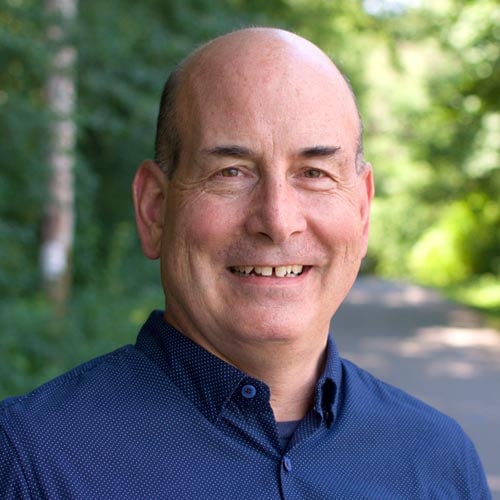 Posted by Greg Linnemanstons on December 28, 2011

As 2011 draws to a close, I can look back and recall dozens of great conversations with prospective inbound marketing clients that ended up going no where because the prospect couldn't get past the cost. They couldn't get past the cost because they were small to medium sized businesses who had never spent much on a committed set of initiatives that might take 6-12 months to impact their business.

Whether you're the prospect or the service provider, I'm sure this sounds familiar to you. And it should be no different than the ROI analysis behind buying a new machine that adds production capacity. Except that where capital equipment improves a business' throughput, inbound marketing enhances the topline by improving sales funnel performance.

In fact, a recent joint research project  by MBA students at MIT and Babson College provided powerful empirical evidence that inbound marketing on Hubspot's software platform enhanced sales funnel performance from top to bottom. Here are several of the most important findings from this August 2011 study:

Keep in mind, just as the weightloss products dominating TV advertising this time of year add as a disclaimer, results may vary by user. As a Hubspot user and partner, I would add that the results will vary most based on the degree to which the user commits to being successful. Which is a lot like going to the gym. Inbound marketing and Hubspot aren't magic, they're simply strategies, tools and processes that can have a tremendous effect on your sales funnel if properly utilized.

Want more proof, or just need to learn more? Hit the button below to contact us for a free Hubspot demo. 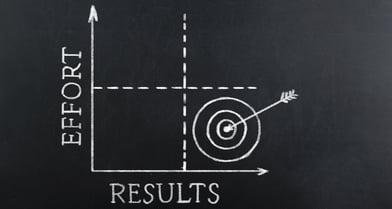 How to Maximize Your Inbound Marketing Funnel for Sales 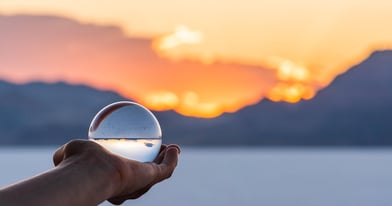 How to Calculate Inbound Marketing Payback in 3 Steps 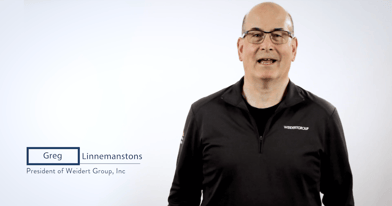 Weidert Wednesday: What Are The Benefits Of Working With A HubSpot Partner Agency to Do Inbound?

Posted by Greg Linnemanstons
With 18+ years in senior management roles at Fortune 500® and medium-sized companies, Greg has deep marketing and sales experience with CPGs and manufacturing. He leads strategic initiatives with clients and is involved in developing client inbound marketing plans. Greg holds an M.B.A. from Northwestern's Kellogg School of Management and a B.A. in Economics from Lawrence University.